Affordable beach communities you can commute from

Affordable beach communities you can commute from

It’s that sunny time of year when you end up spending half your workday staring out your office window wondering when your next chance to hit the beach will be. What if the answer was “right after work” every single dayâright outside your door?

Affordable beachfront living does exist, even within commuting distance of pricey cities. We found five beach communities within an hour’s rush-hour commute of major metro centers, all of which have median home prices lower than the city’s. So go ahead and live the sunny, sandy dream. Your at-home beach is waiting.

AtÂ South Chicagoâs sprawling 142-acre Rainbow Beach Park, you can soak up the sun and enjoy an impressive view of the Chicago skyline at the same time. That skyline isn’t far away, eitherâit’s as short as a 45-minute commute to the Loop via public transit. Historically the heart of the city’s steel industry, South Chicago remains a working-class neighborhood today, with a median sale price for homes at $91,000âfar below the citywide median of $277,500. Back in its industrial days, neighborhood steel mills stood on the lakefront, but today, the area is under redevelopment, with Steelworkers Natural Area and Steelworkers Park giving residents renewed access to the water where factories once stood.

One user of ourÂ What Locals SayÂ neighborhood guide describes the community as “clean” and “convenient.”1Â In the summer, the beach gets bumpin’ with DJ sets and the Make Music Chicago DIY music festival. 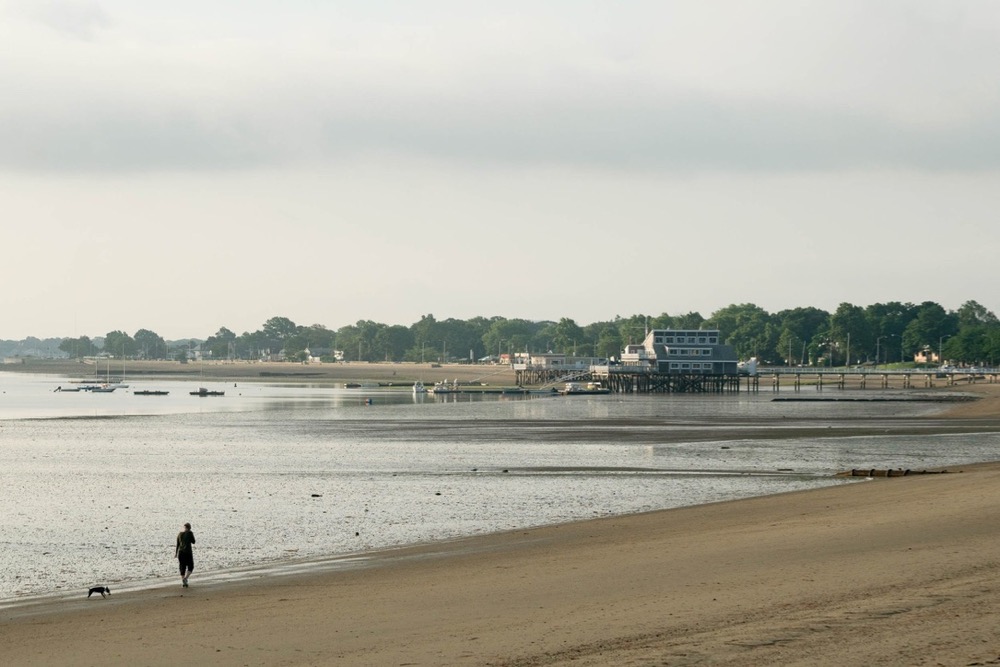 BostonÂ is visible from the beach and just 22 minutes away on the T from theÂ North QuincyÂ neighborhood ofÂ Quincy, Massachusetts. Forming a narrow, 2.3-mile strip along the northeastern edge of the North Quincy, Wollaston Beach is the largest beach in Boston Harbor. A jogging and biking path runs the length of the beach, and it’s also home to two yacht clubs.

Sounds fancy, but with a median sale price of $455,500 (nearly half of Boston’s $885,000 median), it’s a more affordable alternative to the city no matter if you’re into the beach life or not. What’s more, one resident says, “there are so many amazing walking restaurants within walking distance.”2Â Try The Clam Box or Tony’s Clam Shack, both directly across Quincy Shore Drive from the beach, for some fresh-caught seafood goodness. 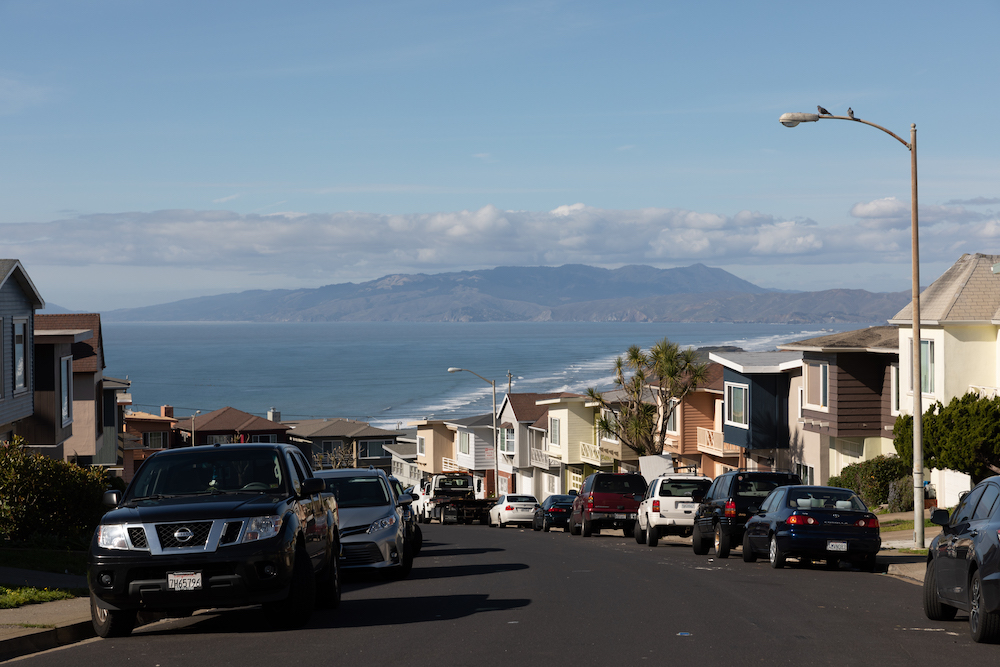 Just 15 minutes south ofÂ San FranciscoÂ by car or rail,Â Daly CityÂ has three different beaches, which are loved by nearby locals for their views and unique personalities. Mussel Rock Park Beach is known for its paragliding activity and rocky trails, Phillip Burton Memorial Beach for its large cave, and Thornton State Beach for the equestrian trails that connect to the waterfront.

Daly City’s median sales price of $944,000 may seem hardly a bargain, but it remains nearly half a million lower than San Francisco’s median of $1,400,000. And, surprisingly, the beaches here aren’t that well-known beyond Daly City locals. Local news source SFGate says it’s hard to believe Mussel Rock’s coastal lookout, rock formations, and miles of beach “could get overlooked by so many people.” 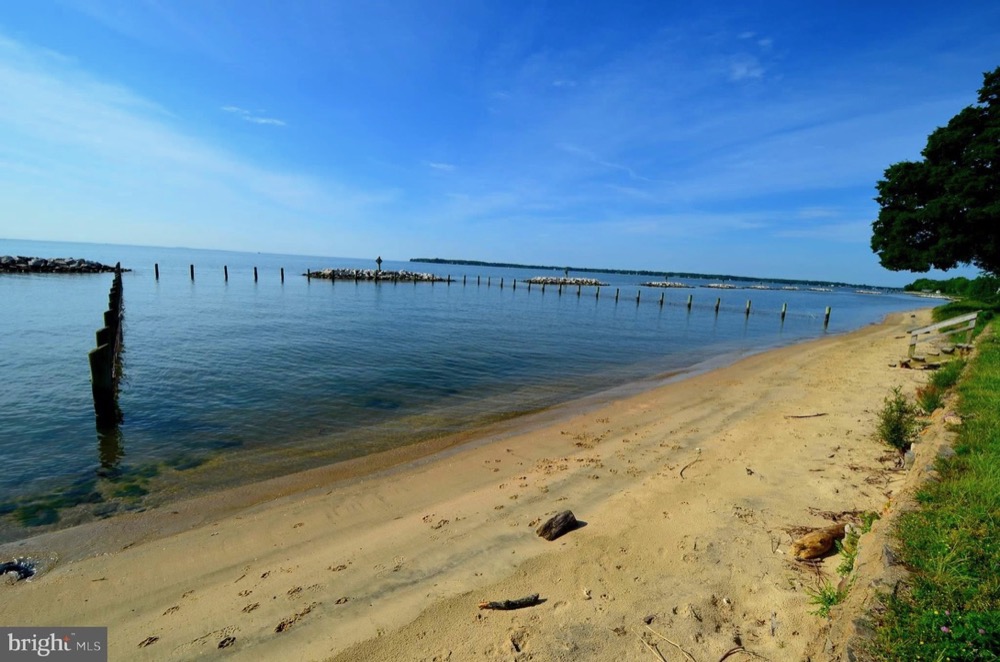 Less than an hour’s commute from the metropolis ofÂ Washington, D.C., Beverly Triton Beach inÂ Edgewater, Maryland, is both stunning and serene. And the median sale price of $386,250 in Edgewater is well below D.C.’s $585,000 to boot. With a chill pace and fewer than 10,000 residents, it’s a whole different world from the frenzied Capital. “Anything you need is within walking or short driving distance,” says one resident.3

The local beach sets the tone. It’s part of the larger Beverly Triton Nature Park, with about five miles of nature trails where visitors report seeing everything from osprey to crabs. And while Beverly Triton may be the community’s biggest beach, it’s not the only one. Woodland Beach also includes a small strip of sand, and nearby Quiet Waters Park has a dog beach in case you have hounds who want to get in on the fun. 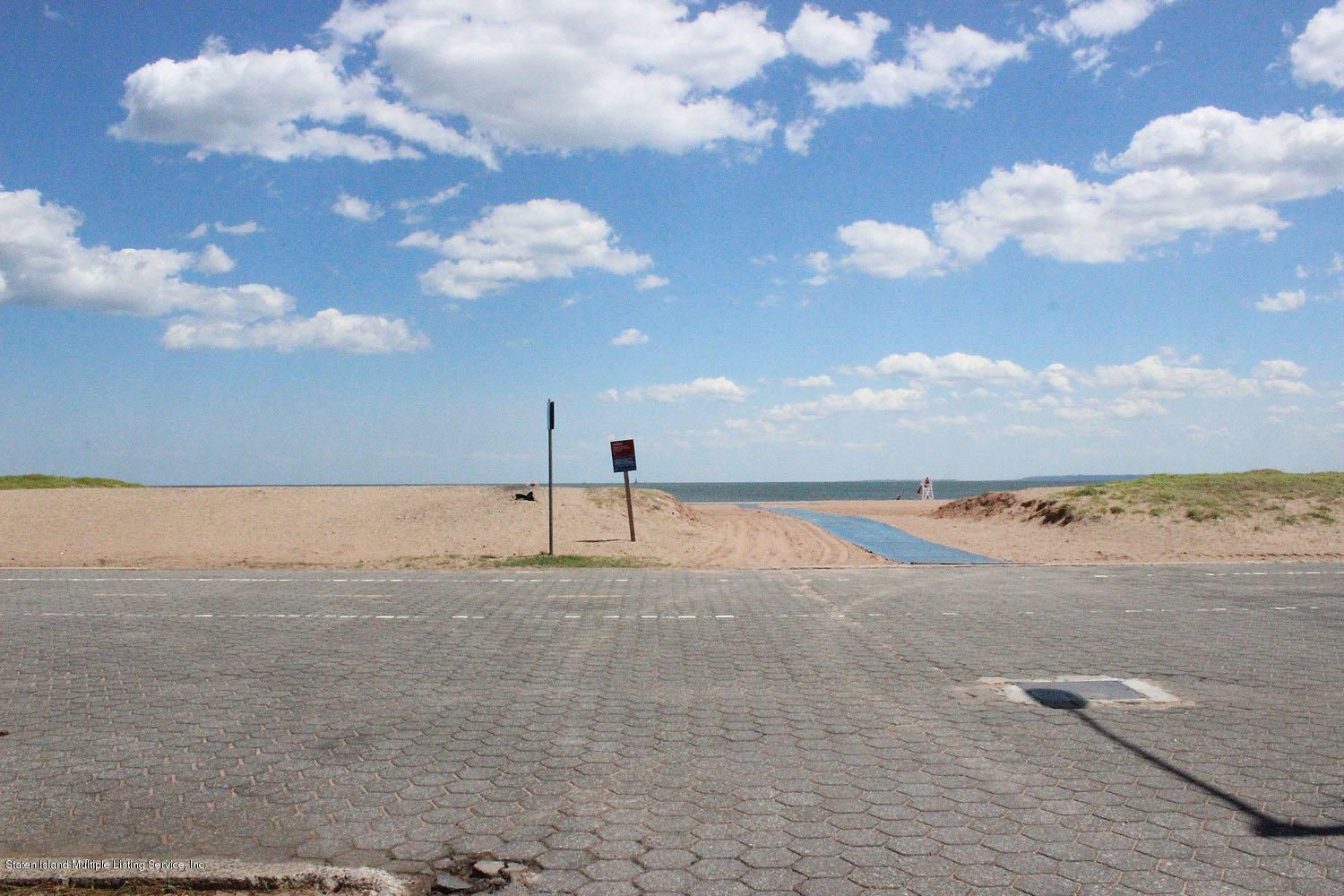 Staten Island‘s Midland Beach is a hub of activity in the summertime. Franklin D. Roosevelt Boardwalk, which runs the length of the beach, is packed with joggers and cyclists, while sunbathers catch rays on the sand. At night you can see the regular fireworks displays from neighboring South Beach, which also hosts concerts and other special events. And youngsters are sure to love running through the turtle-shaped fountain. AlthoughÂ Midland Beach is a 45-minute drive from New York City, its median sale price is $507,500âwell below the Big Apple’s median of $1,250,000.

The beach neighborhood has something else that’s hard to come by in the big city: small-town connection. One local who has lived in Midland Beach for two decades says, “We know everyone, which we’veÂ found makes living here so much more enjoyable.”4Â Once well-known as a resort town, Midland Beach is no longer a tourist attraction, but its restaurants, parks, and namesake waterfront still give it the feel of being on vacation without leaving home.

1.Â Michelle L., February, 2019Â “The neighborhood is clean and tidy for the most part, so it’s usually a nice walk…………………” / Glenda BJ, November, 2018Â “I drive to wherever I need to go. It’s convenient to get downtown. Busses run frequently and the South Shore train is another convenient way to get downtown.”

2Â Sarah Z., July, 2018Â “The beach is very close. There are so many amazing restaurants within walking distance. There are activities for kids and adults alike.”

3Â L M., July, 2018Â “close to many great shops and restaurants. anything you need is within walking or short driving distance. being so close to the water is also nice”

4Â Trulia resident, 2018.Â “I have lived in the neighborhood for 21 years we know every one which we found makes living here so much more enjoyable, our neighbor watch out for each other.”

The post Affordable beach communities you can commute from appeared first on Trulia's Blog.